So this past Saturday I tackled my 5th Brooklyn Half Marathon, and it surely was a doozy!  My day started super early.  When the alarm went off at 3 am I really wanted to say screw it and go back to sleep.  It was just to dang early!  My friends Janis and Allison were volunteering at the finish-line, so I bummed a ride with them down to Coney Island to cut down on my commute time for the day…thx a bunch Janis!

When I hoped out of the car I had to use the bathroom, so  I truck it over to Dunkin Donuts, and of course they didn’t have a public bathroom.  Luckily McDonald’s was right across the street, and they had a big, nice, clean bathroom, and their coffee is waaaay better anyway, so forget you Dunkin!  I used the bathroom, grabbed some coffee, and I was on my way.

I walked over to the train where there were lots of runners getting on.  They more than likely parked in Coney Island, and were taking the train to the start like is was.

Views on the train

Once I reached the Prospect Park area, I ran into a few of my running folks. 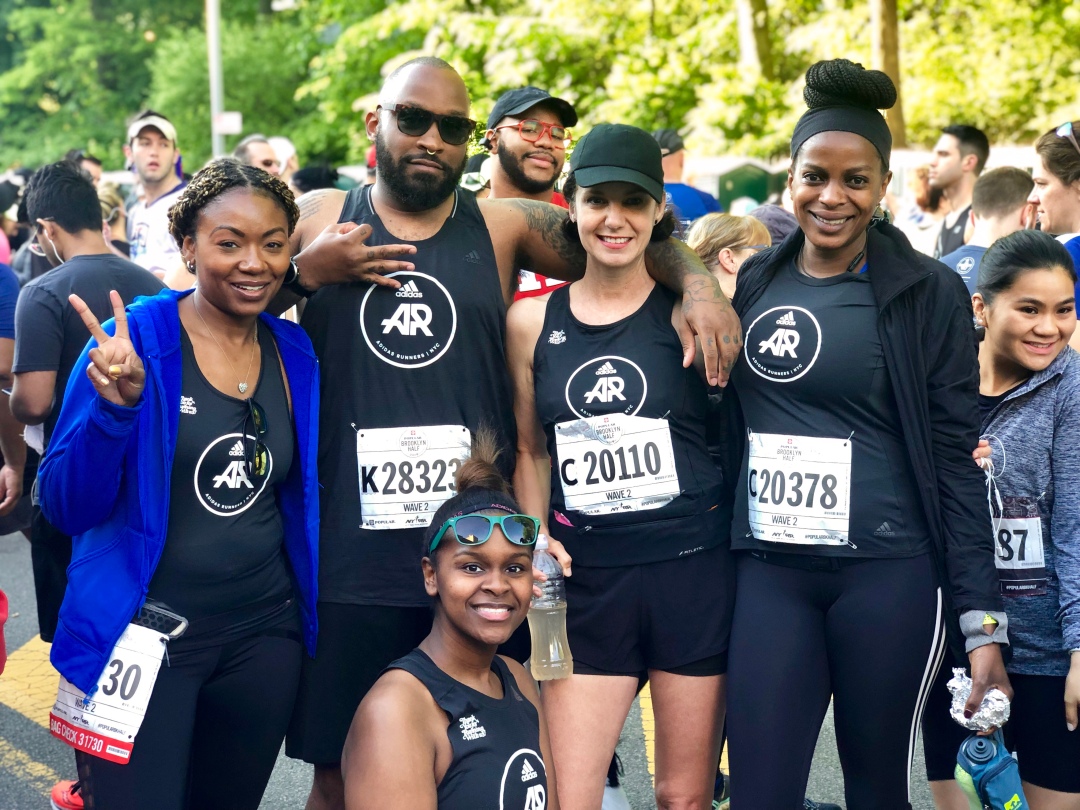 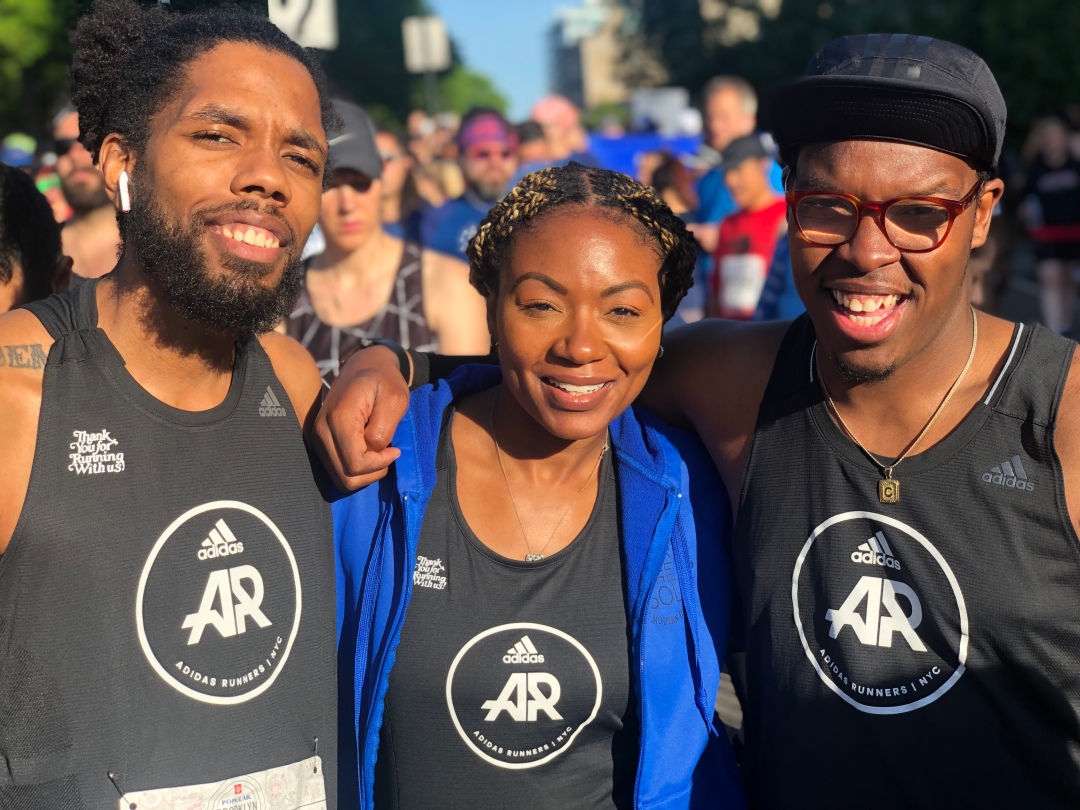 More of the AR Crew

I was running ok coming into the race.  Nothing to write home about but, I had not done any long runs, so I knew I’d be in trouble after mile 6.  Well that trouble came earlier than 6.  By mile 4 my shins were achy, and I knew I’d be commencing my walk/run intervals.

My splits for the race

This pace chart shows when I walked and ran.  All of the severe dips that you see are when I was walking.  I try to keep a steady pace of Run 3 minutes, walk 1 minute.  Sometimes I stick to it, sometimes I don’t.  Most of this race I stuck to it, until I got to the end when I was just really over it all.

As I was coming up on the boardwalk and nearing the finish-line, I was just so happy that it would all be over soon.  I  hadn’t run more than 7 miles in so long, so I was really feeling it.  As you can see I was not smiling at all!  This was my only pro-race pic taken by the photographers, when I know I smiled at that camera plenty of times. (insert mad face)

Once I crossed I ran into my boos who were giving out medals.  Hey girls!

I had a change of clothes with me that I left in Janis car, so I booked it over to her car to change.  Yes I changed in the car!  On my way back I bumped into James (Nighhawk)

Then I booked it over to the Adidas Runners NYC after party at Margarita Island, and it was awesome!  Here are some pics: 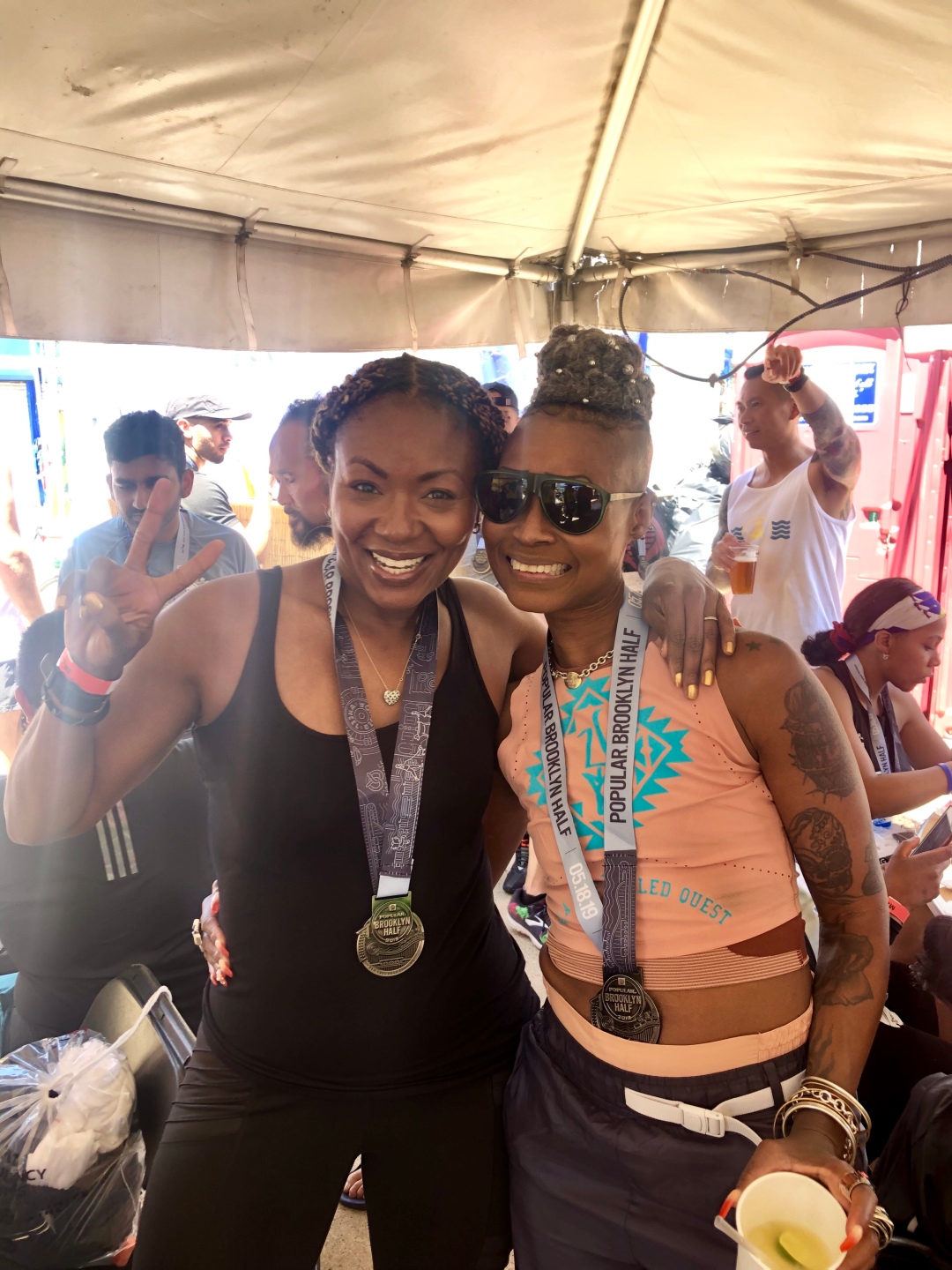 All in all I had a good time at the race.  I said afterwards that I wouldn’t do it again, but hey, ya never know!  I really wish they would change the course though.  The logistics of this race is almost as annoying as the NYC Marathon!  Until next time!

My 5 Brooklyn Half Medals…aren’t they purdy! 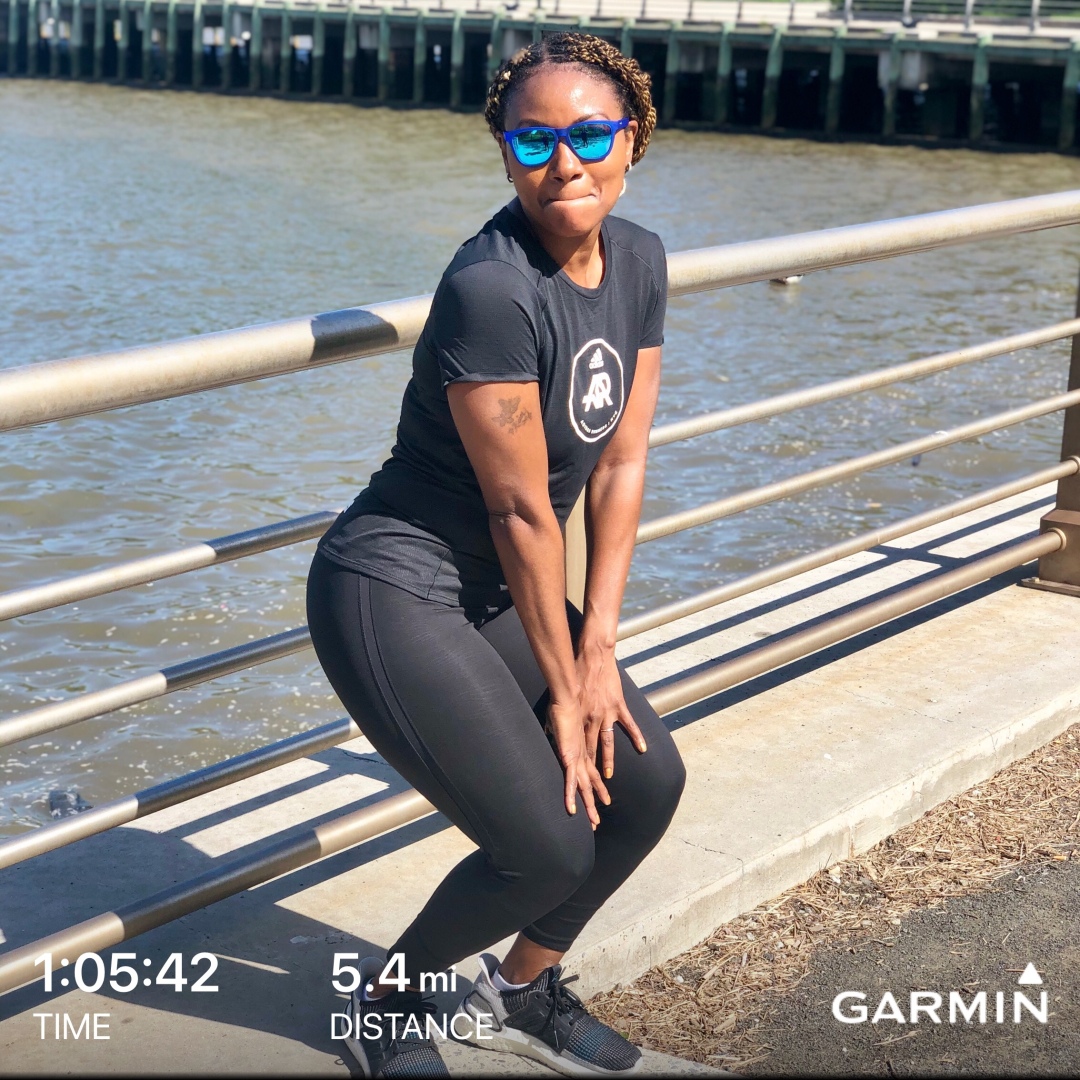 I’ve had it in my mind for a while to start updating my blog again, so here’s the first one. A nice run in gorgeous NYC weather. Lots of stop starting at traffic lights, and a little bugaloo by the water. See ya soon!